Home » Blog » Blogs » Leadership » What Is The Character Of Your Leadership?

What Is The Character Of Your Leadership? 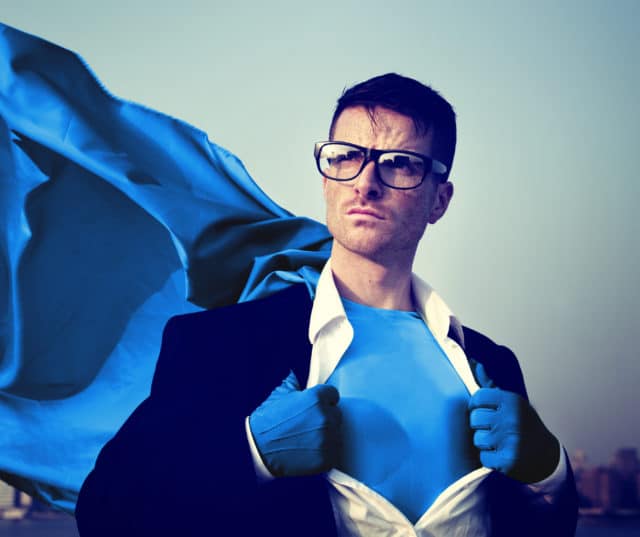 “What is your distinguishing mark as a leader?” That was the question I posed to a team of leaders a few weeks ago.

At the global scale, I thought about Lee Kuan Yew and his vision for a modern Singapore. During three decades in which Lee held office, Singapore grew from being a developing country to one of the most developed nations in Asia, despite its small population, limited land space and lack of natural resources. Lee has often stated that Singapore’s only natural resources are its people and their strong work ethic. He is widely respected by many Singaporeans, particularly the older generation, who remember his inspiring leadership during independence and the separation from Malaysia. (source)

I also thought about Blessed Teresa of Calcutta, M.C., commonly known as Mother Teresa, and her humility and selfless service. Mother Teresa was a Roman Catholic religious sister and missionary who lived most of her life in India. She founded the Missionaries of Charity, a Roman Catholic religious congregation, which in 2012 consisted of over 4,500 sisters and is active in 133 countries. They run hospices and homes for people with HIV/AIDS, leprosy and tuberculosis; soup kitchens; dispensaries and mobile clinics; children’s and family counselling programmes; orphanages; and schools. Members must adhere to the vows of chastity, poverty and obedience as well as a fourth vow, to give “wholehearted free service to the poorest of the poor”. Mother Teresa was the recipient of numerous honours including the 1979 Nobel Peace Prize. (source)

At the professional level, I thought about a couple of leaders I reported to in the multinational company where I worked for 16 years. One of them was known for his innovative thinking, and I had experienced first-hand his courage and diligence to transform his innovative ideas into reality.

The other leader I reported to was an excellent people developer and grower, who greatly influenced my own managerial and leadership style. I grew significantly under his coaching and mentoring, and I’ll always be grateful for this.

At the personal level, I reflected on how my husband has inspired me so much with his wisdom, generosity, humility and integrity. His leadership at home has kept our family focused on what we value most like faith, service and love for family and others.

The question also led me to reflect on my own leadership character. What was my distinguishing mark? When I requested for feedback from my direct reports, managers and peers from 25 plus years of working, the responses that represented the common thread were: “leads with humane touch”, “honest and trustworthy” and “leads her people and business with strong values, good business principles, appreciates diversity and is able to develop the best potential from her team.”

I felt happy with these feedbacks because my inner and outward selves showed perfect harmony. Such harmony between my personal values and my professional deeds has been a key factor for my success. By success, I don’t necessarily mean great wealth or power. Rather success in terms of realizing fully my gifts and talents, living joyfully and peacefully, and fulfilling my life mission and purpose. Such harmony has helped build my credibility and integrity as a leader, and has sustained me through the years.

The reflection exercises were inspiring and refreshing ~ not just for the training participants but also for myself. They were helpful in revisiting role models and auditing my own leadership character.

What is your distinguishing mark as a leader? Who inspired you or influenced you? Why? Share your thoughts here.

Note: This article was also published in LinkedIn.